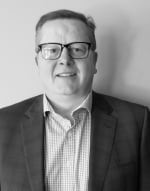 Dr. Allen Davidoff (15 years drug development experience) is the founder and CEO of XORTX. Allen has a broad range of clinical and regulatory experience and senior management experience in pharmaceutical R&D including two investigational new drug (“IND”) applications or supplemental IND’s, two phase I studies (four of which were multi-country), seven phase II studies, and one NDA. Prior to forming XORTX, Allen was the Chief Scientific Officer, VP Product Development and co-founder of Stem Cell Therapeutics Corp. (seven years) ( Trillium TRIL:NASDAQ) and Senior Scientist and Head of Pharmacology at Cardiome Pharma Corp. 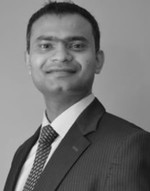 Amar Keshri was most recently involved in providing consulting services to US based start-ups in the process of going public. He has also worked with a number of large organizations in Canada and internationally involved in a number of service sectors including the life science industry, oil and gas sector and various public practice audit and finance and accounting consulting roles, including with Suncor, PricewaterhouseCoopers LLP and Ernst & Young. Mr. Keshri is a Member of the Institute of Chartered Accountants of Alberta. 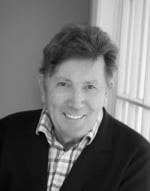 Dr. Haworth brings to XORTX 25+ years of successful global drug development and senior leadership in both start up and Fortune 500 pharmaceutical firms in both the US and Europe. Stephen has a broad clinical and regulatory experience that ranges from infectious disease through nephrology, cardiovascular disease and most recently on programs for treatment and prevention of SARS-CoV infection. He has held key roles in numerous FDA and EMA submissions and has been involved in several licensing and M&A transactions. Dr. Haworth holds a medical degree from University College Hospital Medical School, University of London having graduated with Honors. 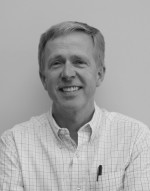 Dr. MacDonald has an over 30-year record of achievement in drug development and leadership in pharma and biotech, achieving critical, value-inflection milestones for those companies. Prior to XORTX, Dr. MacDonald held positions as CTO and later President of MSI Methylation Sciences Inc. a clinical-stage pharmaceutical company (“MSI”). As CTO David led R&D, pharmaceutical product and clinical development. Prior to his position at MSI, David acted as President and CEO of Active Pass Pharmaceutics. In addition, he has held leadership positions in several small and large pharma biotech companies during which he was responsible for a broad range of technical departments and stages of development covering basic research, IND-enabling studies, formulation, CMC, clinical trials, intellectual property, and regulatory submissions and inspections. Dr. MacDonald is an inventor on over 20 patents issued globally and has published 14 manuscripts in peer reviewed journals. He obtained his Ph.D. in Chemistry from the University of Alberta where his research was focused on enzymology.